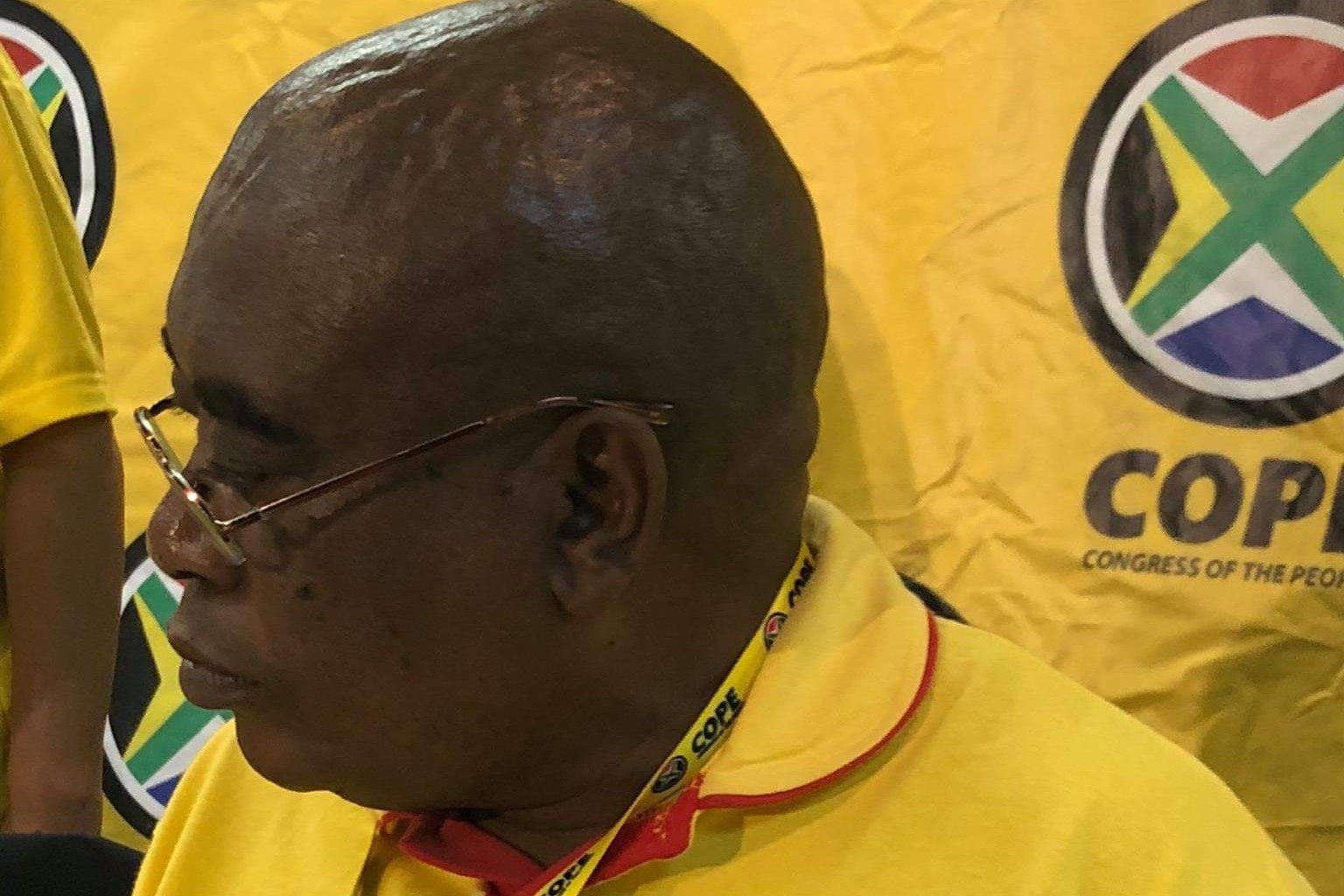 Life journey of the National Chairperson

He was born in Alexandra township, south of Johannesburg.

• He became politically active in 1972 on arrival in the Free State. Together with other students lead the 1976 students uprising.

• In 2008, with a number of ANC members left the party to form the Congress of the People (COPE) where he first became the Secretary for Motheo Region in the Free State and then elected the Provincial Treasurer.

• Outside politics, Mr Loate worked as a teacher and HOD for many years in both the Free State and Gauteng provinces.

• He also worked in the Free State Government's Administration as Director Policy ÃÂ¢ÃÂÃÂ Department of Public Safety, Security and Liaison;

• Deputy Director: Monitoring and Evaluation; Director: Crime Prevention and Community Liaison; and then Director: Communications and the Chief Director: Corporate Services in the Department of Sport, Arts, Culture and Recreation.