He is presently the General Secretary of COPE and self-employed.

He was born in Thaba Nchu but grew up and attended school in Bloemfontein where he passed Matric from Sehunelo High School. Thereafter, worked at Garankuwa Hospital as a clerk, University of South Africa as an Assistant Librarian and Pelonomi Hospital as a clerk. Thereafter, worked for the Commercial; Catering and Allied Workers Union (CCAWUSA) which later became the South African Commercial; Catering and Allied Workers Union (SACCAWU) as an organiser, Regional Secretary and General Secretary. He also became the Vice- President of the African Region of the International Federation of Commercial; Clerical; Professional and Technical Employees (AFRO-FIET) to which SACCAWU HAD affiliated. He also became a member of the Central Committee of the Congress of South African Trade Unions (COSATU). 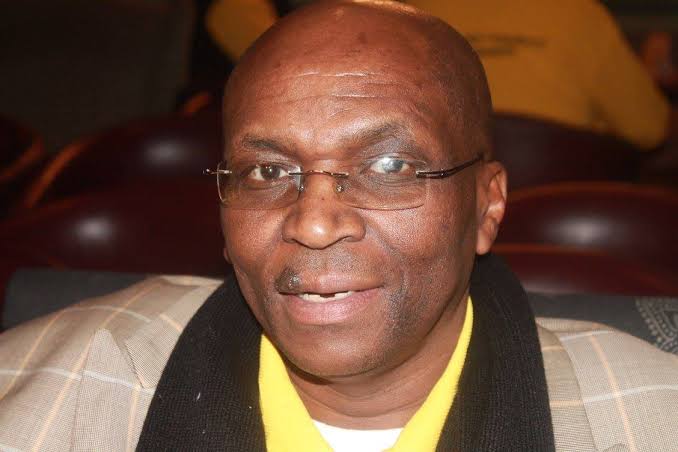 After 1994 elections, He became a member of the Free State legislature for ten year during which he became a Member of the Executive Council (MEC) for Police (3years) and Education (7 years). He was the member of the Free State Provincial Executive Committee (PEC) of the African National Congress (ANC). He joined the Matlhale Educational Solutions as a Managing Director for five (5) years and thereafter became a Member of Parliament on behalf of Congress of the People (COPE) for five (5) years. He is presently the General Secretary of COPE and self-employed.

His academic achievements are :